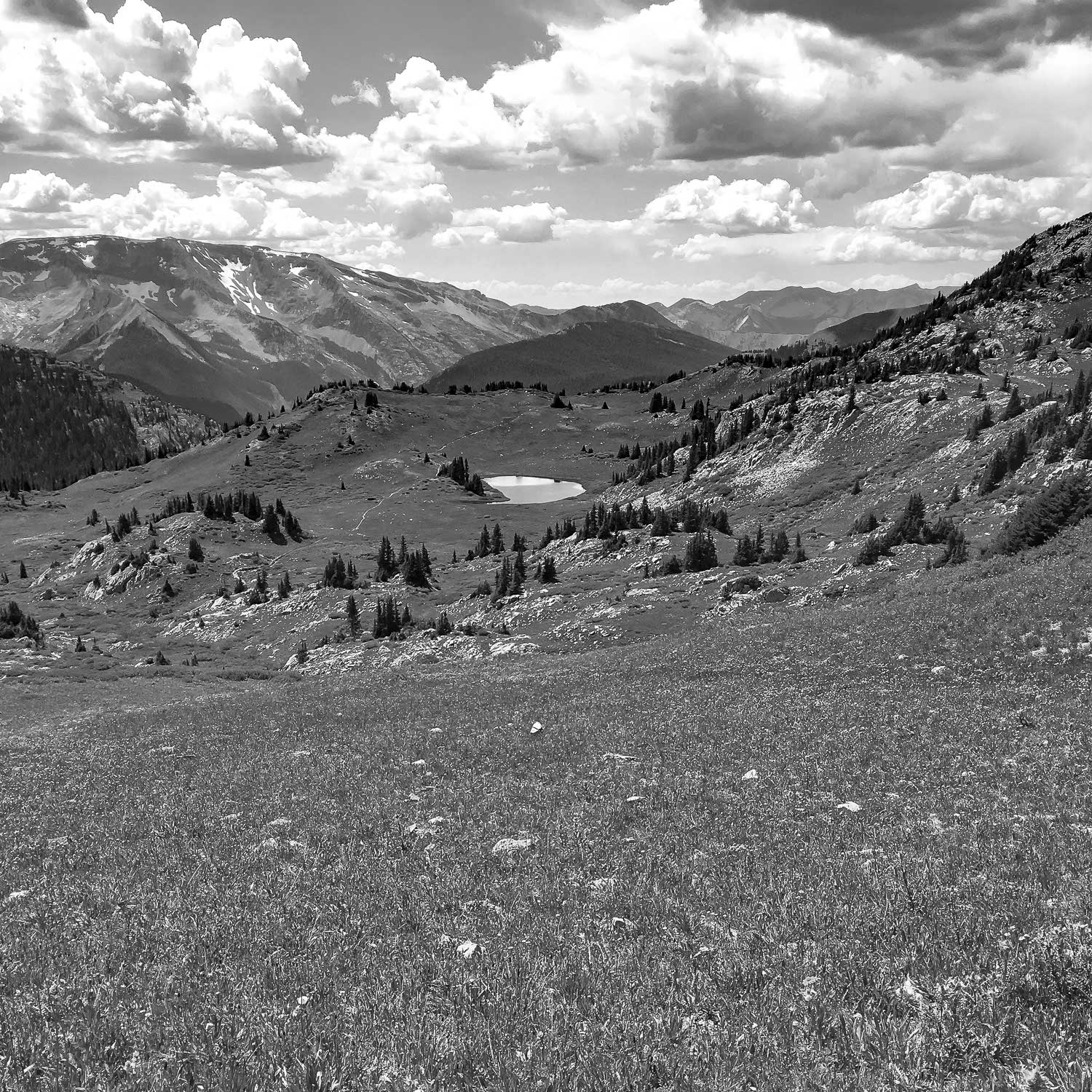 “My aim is to put down on paper what I see and what I feel in the best and simplest way.” · ERNEST HEMMINGWAY

HTTP Developer’s Handbook
An essential guide to the HTTP protocol for web developers.